Outstanding Service to the Arts and to the Teachers of Tennessee

With the release of “A Nation at Risk” in April 1983, Americans faced a decade of increasing interest in education reform. In Tennessee that emphasis took the form of Governor Lamar Alexander’s Better Schools Program, through which new tax dollars and expanded state programs were instituted.

For the first time, the Tennessee Department of Education began to play an active role in promoting the importance of the arts as an integral part of the education of all students.

When a panel of prominent arts educators was convened to establish priorities, they included the importance of creating ways to train teachers in the effective use of new state curriculum frameworks in the arts.

In 1984, Joe Giles was appointed to the newly created position of Director of Arts Education for the State of Tennessee. Using the style of ancient Greek learning centers as his model, Giles conceived of the idea of using the funds appropriated by the state to create a unique, modern-day “Academy” that would help raise teaching standards among the arts educators across Tennessee.

During the summers of 1985 and 1986, pilot programs were introduced in all three grand divisions of the state. Teachers flocked to the free week long events in which nationally known arts educators came to Tennessee and, using the new arts frameworks as their guide, provided stimulating and intensive training for teachers of art and music.

From the beginning, a conscious decision was made that the Tennessee Arts Academy would be the top-of-the-line program in professional development for teachers of the arts. Each year the faculty, performers, and speakers have been chosen by applying stringent standards of personal and professional excellence, thereby ensuring that Tennessee’s teachers will not only acquire knowledge, but will be inspired and renewed in their efforts to fulfill the mission of educating the complete child.

After two years of remarkable success and in order to maximize the use of state funding, it was decided to institutionalize the summer program. The campus of Belmont University was chosen as a permanent home because of its central location, its aesthetic beauty, and its personnel, who were interested in working with the state to develop the new entity, the Tennessee Arts Academy. Cynthia Curtis, then professor of music education at Belmont and recently retired dean of the College of Visual and Performing Arts, was selected as the Academy’s first dean.

The rest, as they say, is history. The Academy began with workshops in music and art and in 1988 was expanded to include theatre. Several years later, the Academy added classes in school administration, which eventually evolved into the arts leadership and administration track. The multidisciplinary trio track and the recently initiated arts integration, creative drama, and movement classes have all helped to broaden and strengthen the Academy’s curricular offerings. The first musers were invited to the Academy in the early 1990s. Many innovative ideas and events were incorporated into the daily schedule, including the Academy Chorale; the TAA professional, teacher, and student art exhibitions; vendor fair; artist market; and Academy Awards, all of which are now program mainstays. In the late 1990s, the Tennessee Arts Academy Foundation was created to help financially support TAA. Arts Academy America was established in 2002, giving arts teachers from outside Tennessee the opportunity to become full participants in the Academy experience. In 2015, the Tennessee Arts Academy Foundation Endowment was created to help secure TAA’s future financial viability and to make certain that all Tennessee arts teachers have access to quality professional development for years to come. Due to the Coronavirus pandemic, the first virtual Academy was established in 2020.

After thirty-five years and much scrutiny and refining, the Tennessee Arts Academy continues as the longest running, premier summer program in America for K–12 teacher training in music, visual art, and theatre. Since its inception, the Academy has trained more than seven thousand teachers and administrators. As of today, more than three million students have been positively impacted by teachers who have attended the Tennessee Arts Academy. More significantly, the lasting benefit of the Academy endures and multiplies for years to come. 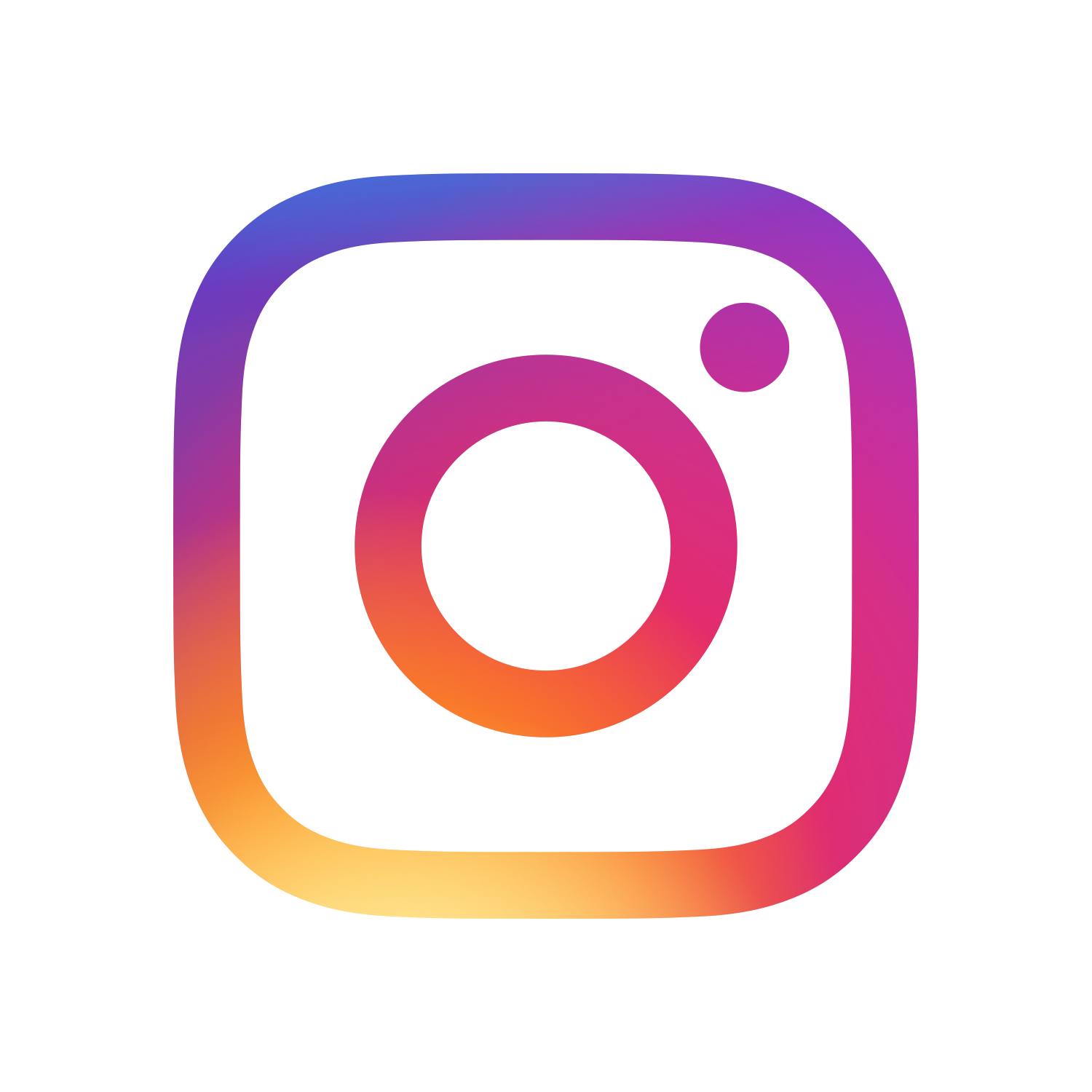 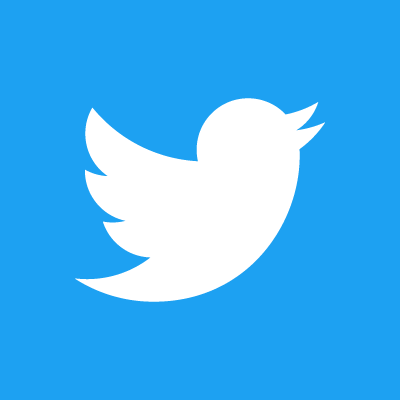